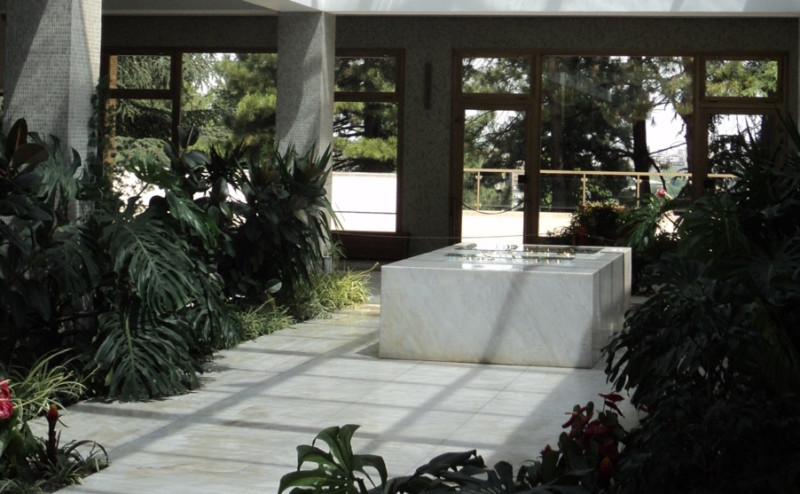 The Yugoslav history museum is a union of three museums, one of them being the House of Flowers – mausoleum of Josip Broz Tito, the president of socialist Yugoslavia.

Why visit: History of Yugoslavia, tomb of Josip Broz Tito, Display of his treasures, interesting collections

Besides Tito’s grave, a pilgrimage destination for all “Yugonostalgic” crowds, the museum showcases Tito’s presents, personal objects, as well as many items from the Yugoslavia era, and earlier objects found or created throughout the territory of former Yugoslavia. 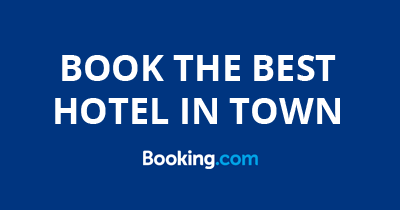